Menù
You are here:
PrevPrevious
NextNext 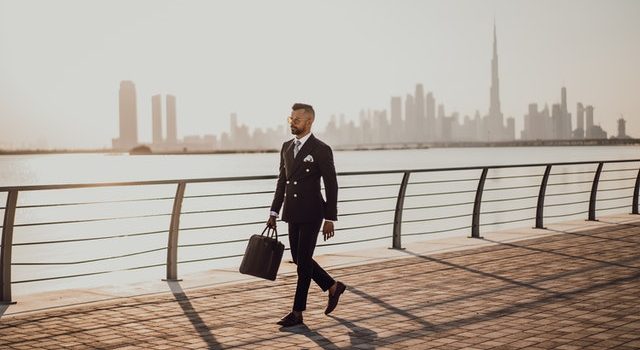 Between “Push” or “Pull”, always keep your eyes on the bigger picture.

At the basis of a firm’s commitment to become international, there are a set of “Push” and “Pull” factors. For instance, rising domestic asset prices might be a pull factor to go looking for supplies abroad; accordingly, such cheaper supplies will be subject to a pull factor towards an international dimension. Moreover,  a mature, saturated domestic market would be a key push factor for internationalization; in contrast, export barriers could be a pull factor functional to the creation of a foreign production unit. Therefore, different pressures do affect a firm’s decision on when, where and -specifically- how to act on the international sphere.

Becoming international does not mena being culturally deaf.

In socio-political terms, international firms tend to operate in relatively stable (the more stable, the better) political environments, where rule of law, systemic openness and a clear record of foreign trade are primary factor in decision making. In spite of the evidence, stability is not a clear result of formal institutions: indeed, informal institutions (may they be general habits, unwritten rules and consuetudines) do have an impact on international business operations, as to say things get really specific and culturally affected basing on the local stage. From a hand shake to a proper language, culture matters.

Technology is the key…but how to use it?

Technology has played a key role in modern times. Whatever is the nature of innovation (cumulative or disruptive), technological progress has been a pivotal factor in both manufacturing and developing new goods and services; in fact, inputs and outputs are quintessentially multi-technological, meaning that they are subject to cross sector innovations: where steam produced the first modern industrial revolution and its results were mainly related to mechanical achievements, IT has had an impact in several aspects, namely transportation, management, R&D, communications and production, creating the so called digital divide between enthusiasts and reluctant/incapacitated firms.

International firms do divide their technological capital between in house and third party/supplied contributions. In economic terms, some procedures related to a specific innovation could not be internally developed or exploited in full, hence the necessity to look for suppliers to make operations smooth and economically sound. That said, such a complex supply chain is affected by geographic and social factors: if a country has qualified manpower, a renowned tradition in innovation and a stable socio-political environment, then it will be a natural recipient for foreign direct investments (FDI); unfortunately, such international competitiveness has polarized international business activities, and earning a place in the stage is far from being a simple or a short process.

A multi national enterprise (MNE) is a firm which based its operations in different countries, looking for the best way to produce in an efficient and profitable way, whilst keeping central, decision making headquarters . Back in the World War II aftermath, MNEs directly hold their grip over operations abroad; nowadays, MNEs tend to control such activities through non equity means (e.g.strategic partnerships, cooperative agreements, technological transfers), hence reducing their direct financial exposure.

Contrary to a common misperception, most MNEs are not big companies: in fact, most of them have a business sales cap close to USD 5to millions, qualifying them as small to medium enterprises. The good side of being small is responsiveness, namely being capable to quickly adapt to changes, and such responsiveness is keenly used by bigger firms to keep the supply chain efficient and open to innovations and fluctuations in demand.

Be aware, do not try by chance, act swiftly.

In conclusion, becoming international is not just a matter of willingness. First, a firm should carefully choose the best and most fitting scenario; second, it should rely on continuos technological innovation; finally, size (and particularly over stretching) is a key factor in assessing possibile outcomes. 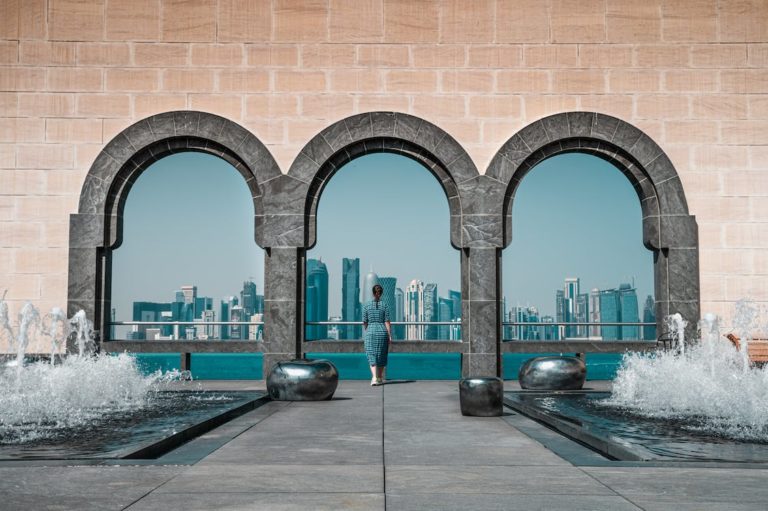 Qatar and opportunities for innovative realities 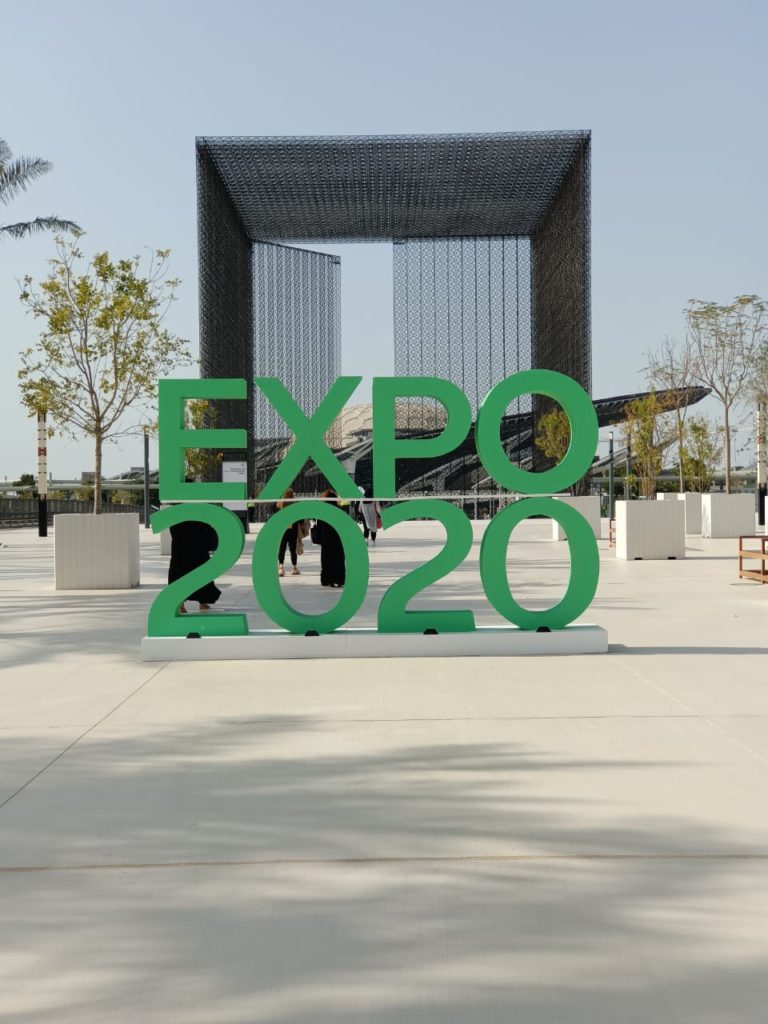 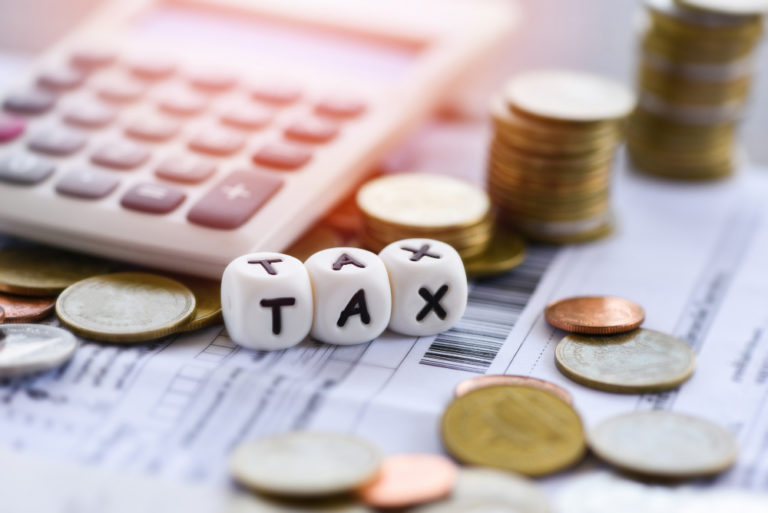